No matter what's wrong with your garage door, our technicians can fix it Contact us today!
SCHEDULE NOW
Home Fixes For Garage Doors Garage Door Not Closing In Carefree

Garage Door Not Closing In Carefree

Mr. Forbe’s garage door wouldn’t close after he opened it for less than a minute. The sensor lights were on as normal, and he tested his remote control and wall console in turn.

After confirming that the customer’s sensors were in order, we looked at the door mechanism itself. One of the hinges had come loose, and every time Mr. Forbe tried to close the door it got caught between the panels. His opener’s automatic safety features prevented the door from opening against the obstruction and causing further damage, so the nearby panels were just a little scratched. Replacing the broken hinge solved the problem. 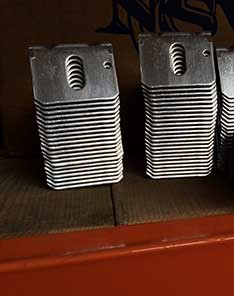 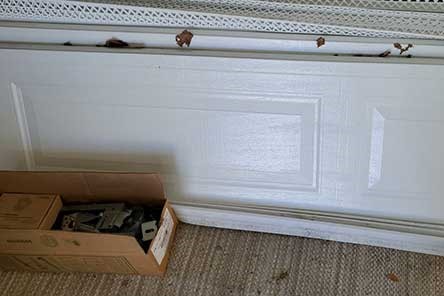 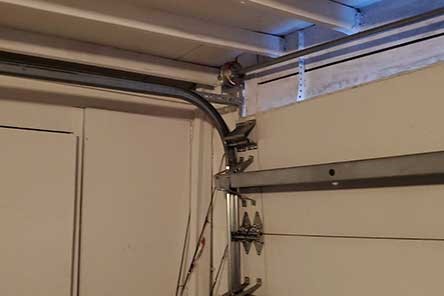 Contact Premium Garage Door Services Near You in Scottsdale
Other Projects

Our technicians have the expertise to fix any kind of damage.

We only stock and use the highest grade products in all of our repairs.

Have an urgent issue? We’ll get it fixed as soon as the day you call.

If you have any questions, our experts are at your service. Leave your contact information below and our team will quickly get back to you!

Count on our team for top quality repairs, friendly professional service and guaranteed satisfaction. Our experts are the perfect choice to solve any garage door problem.

* $29 service call - deducted from the service

Please fill in your details below:

The appointment was scheduled successfully!

Thank you for choosing Garage Door Repair Scottsdale! One of our experts will be in touch soon. Feel free to browse our website for FAQ, tips and more useful information in the meantime!